This week in P1 the children have learned the ‘ur’ and ‘er’ sounds.  The children have been busying using the pan scales to weigh different items around the class. First, they had to predict how heavy each item was then check using cubes. P1 enjoyed hunting for footprints in the garden.  they were very surprised to find an elephant footprint! Please see below for the children’s reflection comments and their magnificent minibeast houses!

Olivia – I liked making the bug house with Lily. We surrounded it with pinecones. We decided to connect two. We made a little bit they could crawl through. We have 3 bugs living in the house, a worm a slug and a snail.

Kaylan – I didn’t even need to count the ten frame. I just saw the patterns for 10.

Minny – I liked building the beastie house. We got pinecones and made a square then we put grass and cosy stuff in the square. Then we put a wall around it and made a door.

Oliver – I enjoyed making the bughouse. Mine has a chimney and some flower pots. It has a sofa. I think a beetle will move it.

Kade – I made a square of pinecones then I got a tub and put some grass in it.

Izaan – I liked doing the relay race. First, you run and the person in the other team runs back up.

Caleb – We had to find footprints in the garden. We matched the animal to the footprint.

Elyas – We learned the ‘er’ sound.

Kyra – I enjoyed making the bughouse. I made a bridge and put moss in it to make it comfy and grass and daisies.

Georgia – We were weighing water bottles and teddies and rulers. We used cubes to see how heavy they were.

Josh – The caterpillars are very fat and they are hanging upside down. They are going to make a chrysalis.

Grace – The caterpillars are starting to build their chrysalis. Then they will turn into a butterfly.

Mohnish – I enjoyed weighing. The water bottle was heavy. The cube was light.

Alexander – We were doing weight. The book was heavy it was 10 cubes. The glue was light it was 4 cubes!

Louis – We learned about spiders. They catch flies and beetles.

Aylar – We made bug houses outside.

Ella – I liked making the bughouse. We made it from pinecones and had different sections for each bug. We covered over the top.

Rhy-Lee – The caterpillars are upside down. They are making a chrysalis. 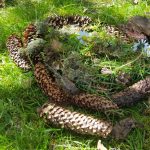 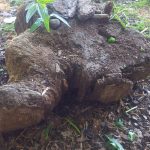 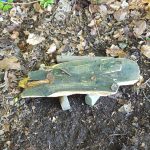 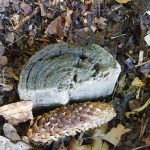 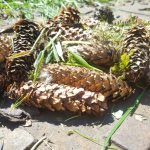 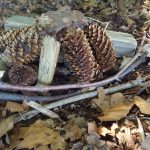